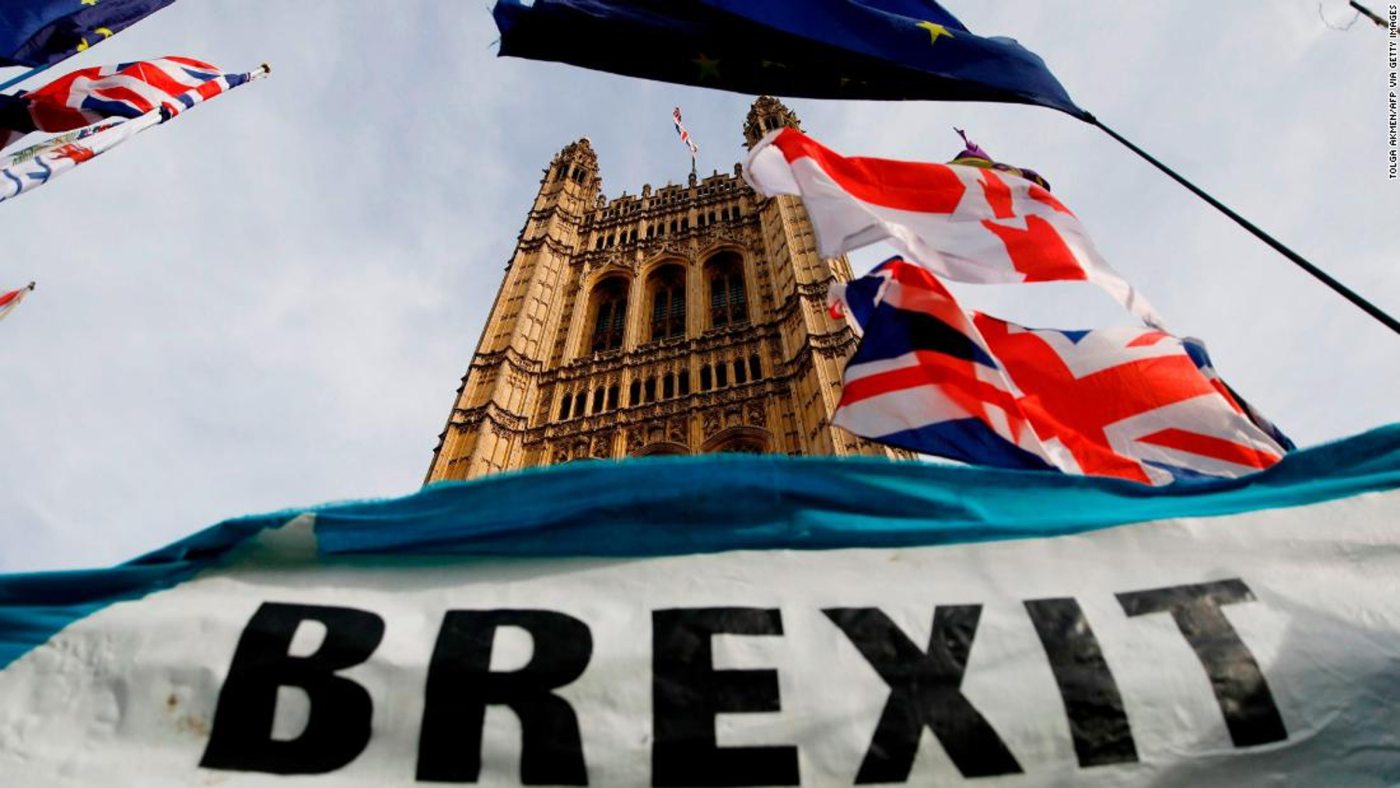 It’s class warfare in the most class conscious country on the planet.

Labour members generally have more modest backgrounds. Until 1945, most Labour Party members were working class. Since then a significant number of lawyers and other professionals have joined the party, a process that had its apotheosis with New Labour in the 1990s. New Labour was the creation of Tony Blair and Gordon Brown and was an attempt to rid Labour of its old Socialist credentials, to turn it into the British equivalent of the Democratic Party.

By the time of Jeremy Corbyn’s rise, in 2015, a significant proportion of the Parliamentary Labour Party were Blairites. This was achieved by the simple expedient of parachuting Blair loyalists into vacant constituencies against the members’ wishes. If you want to understand the current struggles within the Labour Party you need to be clear on this point. Unfortunately for Blair and his allies, the membership of the Labour Party didn’t change. Given the opportunity to vote for someone outside the political establishment, they chose Corbyn, the rank outsider.

At this point the balance of the world shifted, both for Labour, and for the country….

One thought on “It’s More Than the Brexit Election”

CJ Stone is an author, columnist and ex-postal worker. He’s been living in Whitstable since 1984